2020 RPS Inspiration Award winner
The Inspiration Award is a new category that was introduced to celebrate the artists that kept creating during the spring lockdown. RPS (Royal Philharmonic Society) opened nominations to the public for the first time, receiving more than 2600 nominations.
“Episodes” brought together 40 young composers, librettists, singers and musicians to create a series of short clips revolving around the current crisis, some with positive messages and some rather on the side of situational comedy, highlighting some of the human qualities that the situation brings up in a light-hearted manner. Some of them will be stand-alone, and some will follow a story over a few episodes.

We hope you enjoy them! Be sure to subscribe to our YouTube channel or follow us on social media so that you don’t miss on future work!

If you wish to support our work, you can do it by donating an amount of your choice using the link below. Thank you!

We believe that opera is an immensely rich art form that remains relevant to today’s world, and are committed to maintaining its vitality by contributing to the renewal and expansion of the repertory.

To do this, we commission new and exciting work from up-and-coming composers, that we produce and perform with a new generation of opera talent in site-specific productions in intimate and unusual venues around Peckham.

We invite you to follow us on this journey, and re-discover these stories that you thought you knew well, re-told through the language of opera!

We made our debut with Snow, presenting the work of three composers using the three floors of The Bussey Building, a former cricket bat factory. Then we took over the Copeland Gallery with a production that combined the stories of Goldilocks and The Three Little Pigs and showed them under new light. For our third year, we returned to the Bussey Building with a new multi-floor production retelling the story of Robin Hood.

Our fourth opera, Pandora’s Box, was postponed with the ongoing health crisis, but we hope it will take place in 2021. 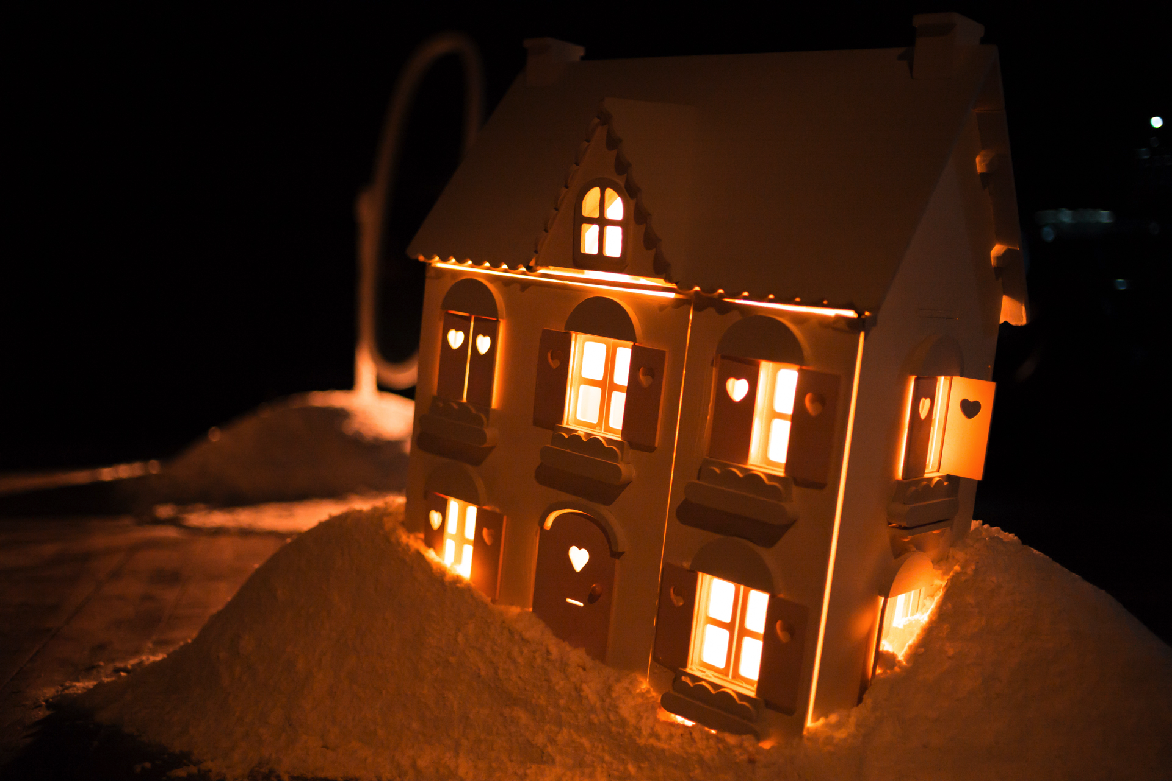 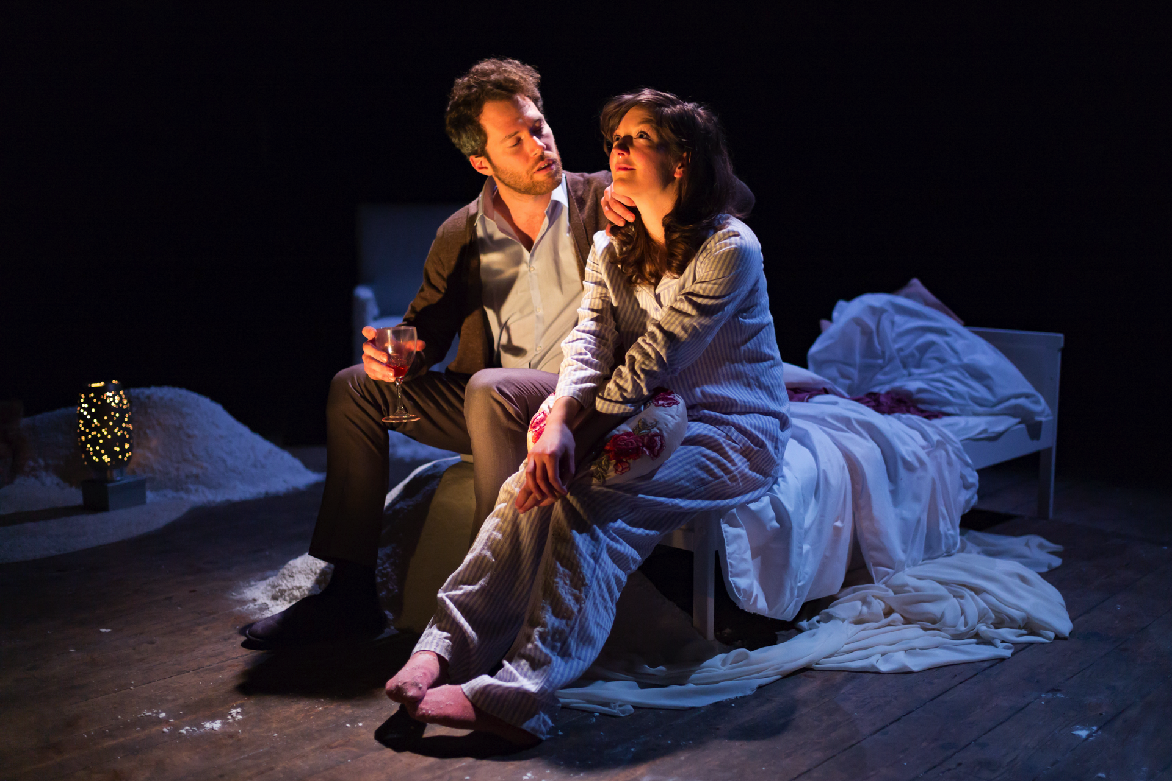 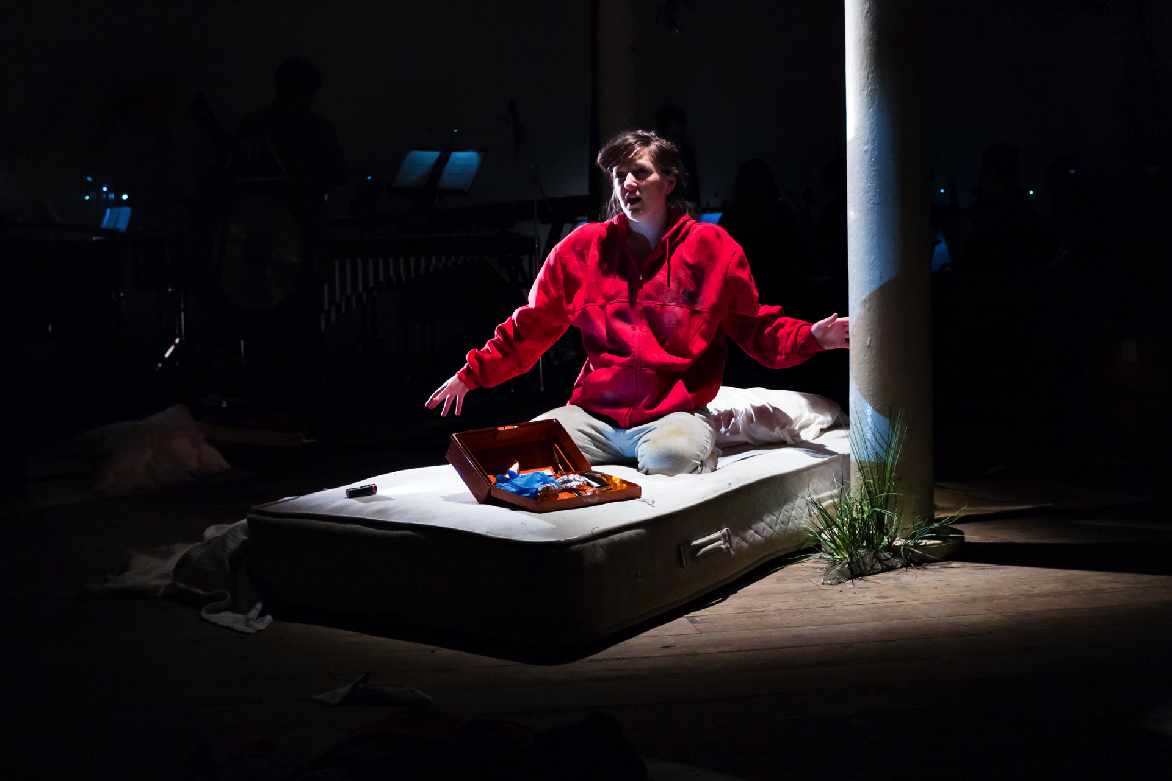 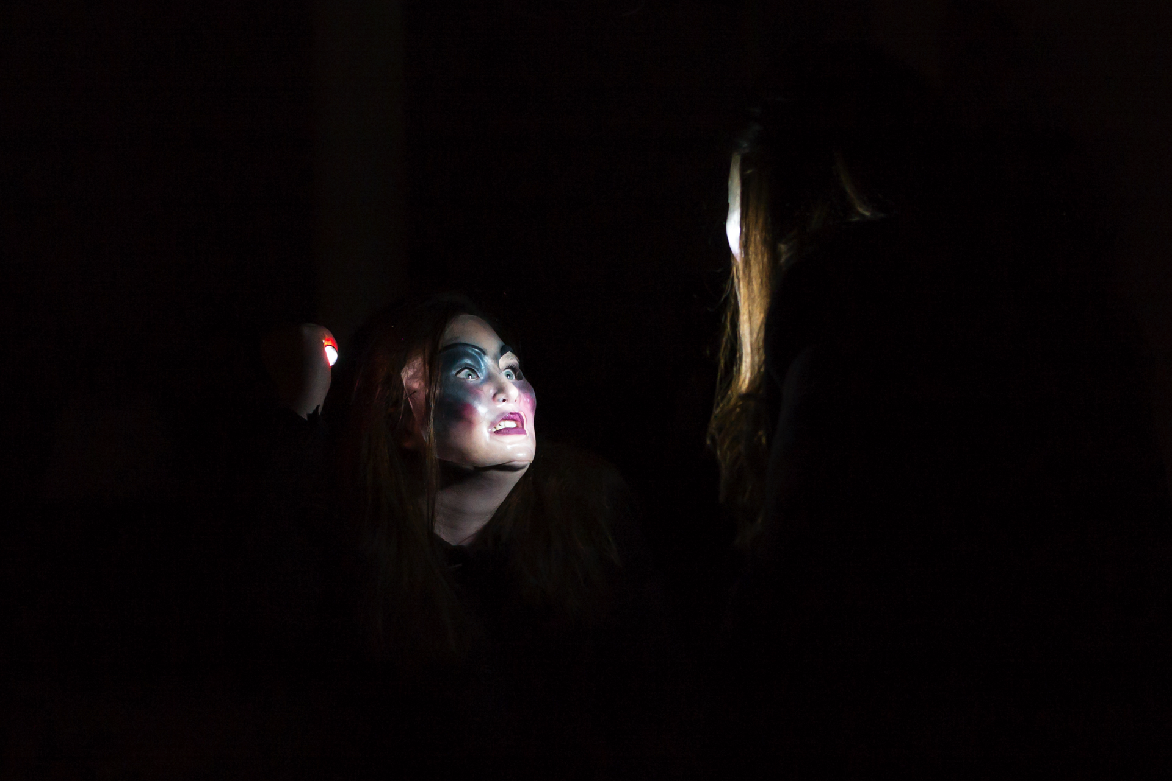 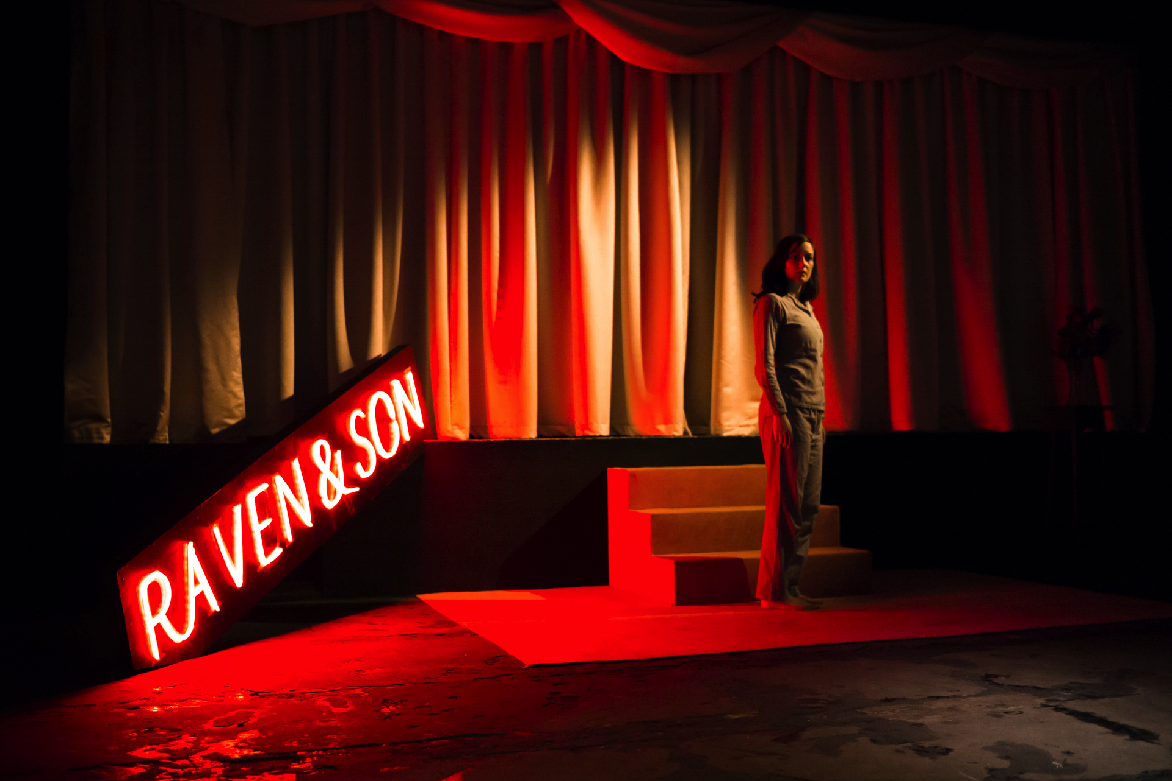 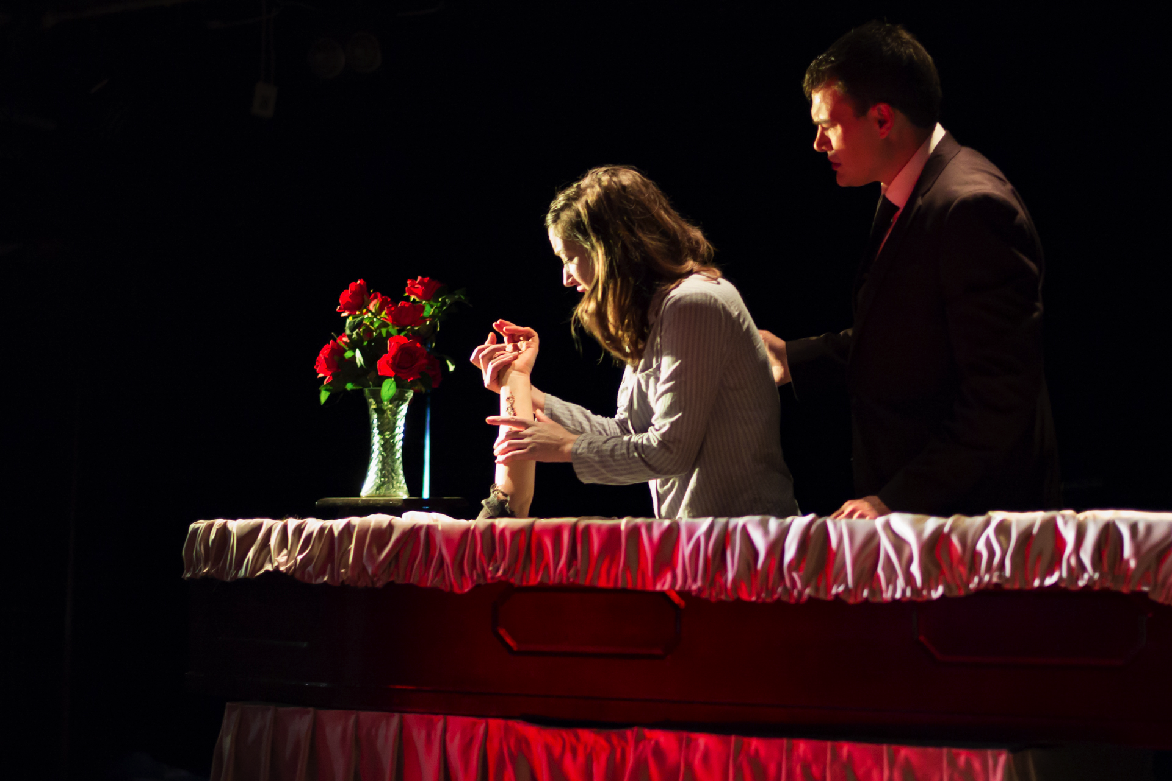 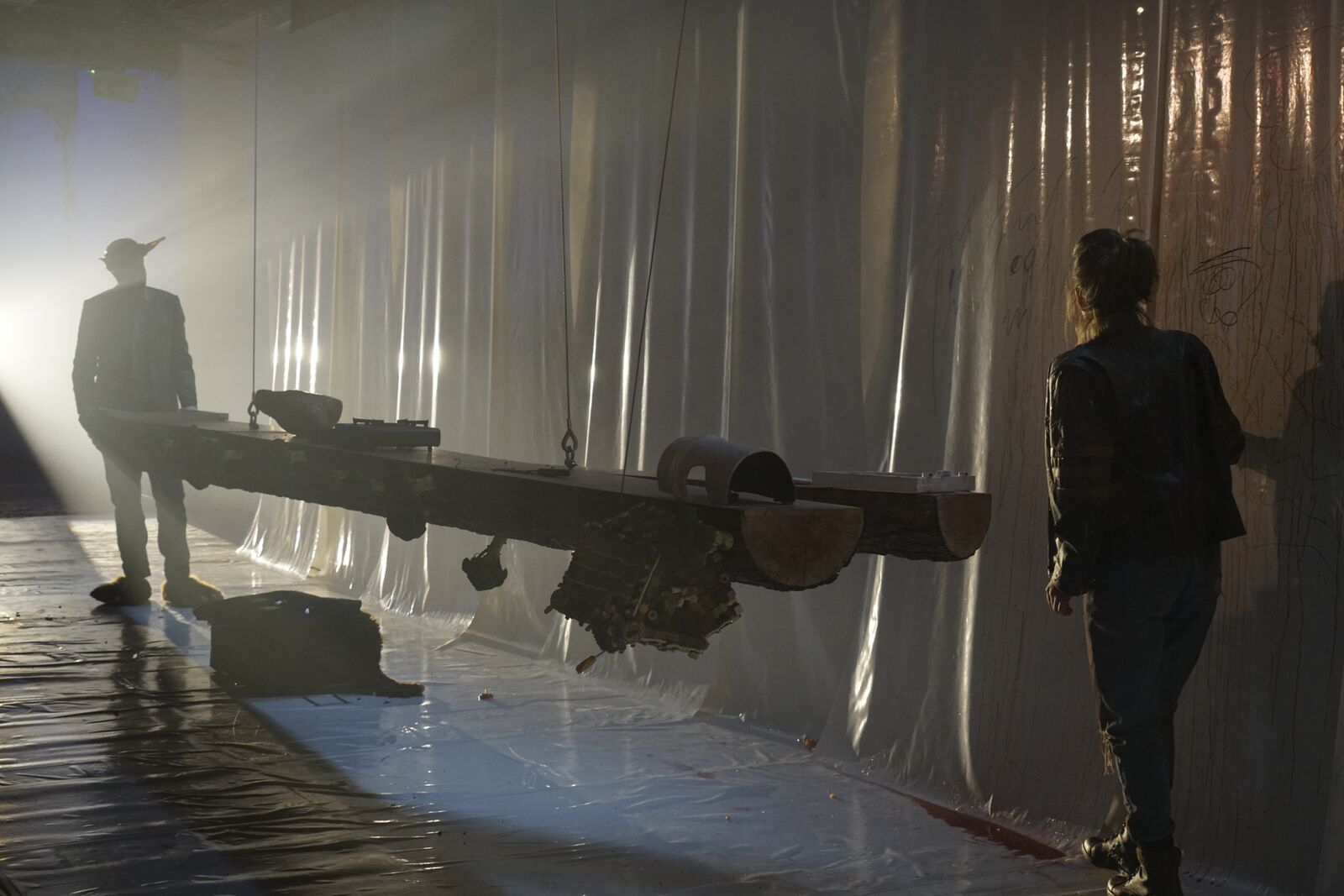 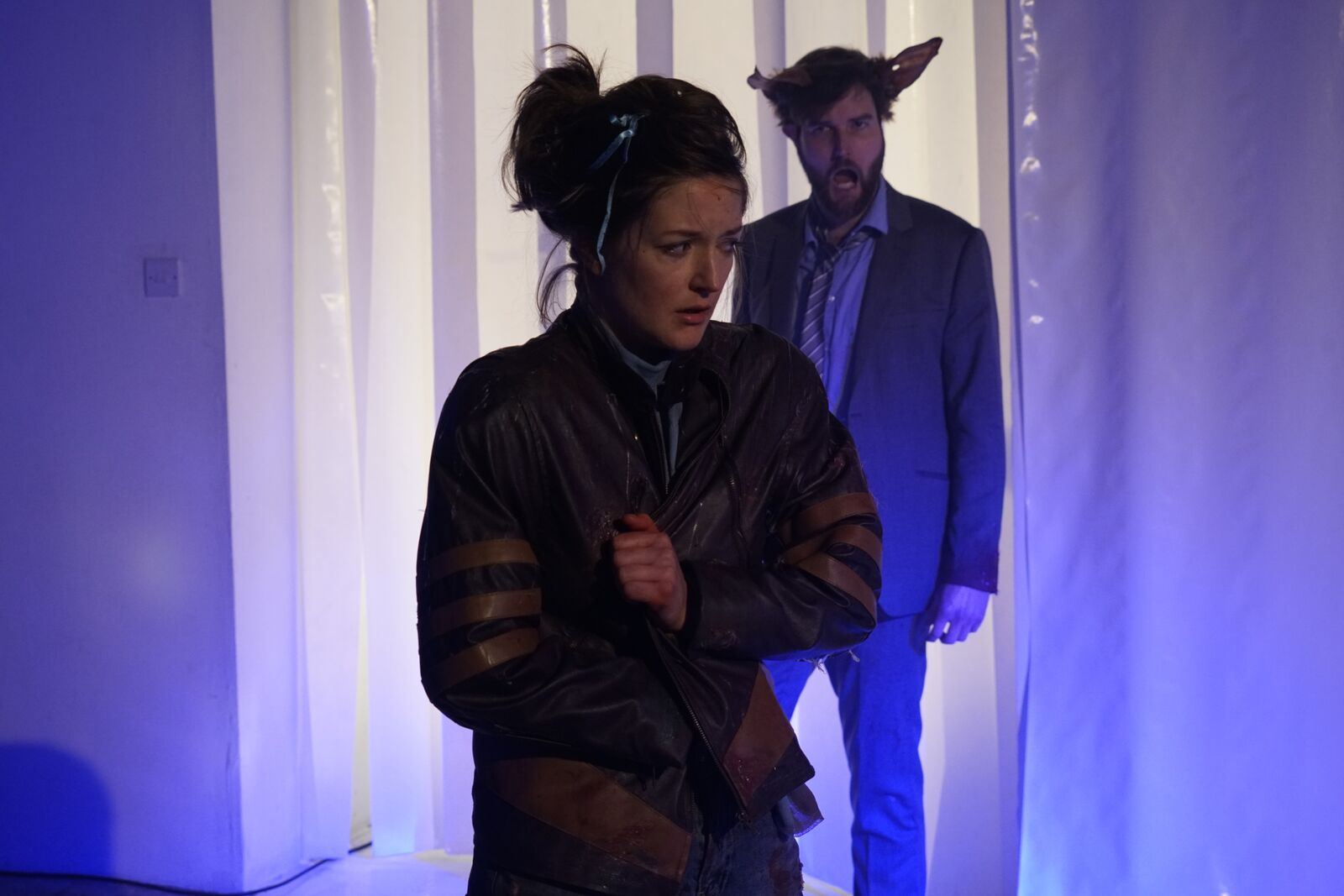 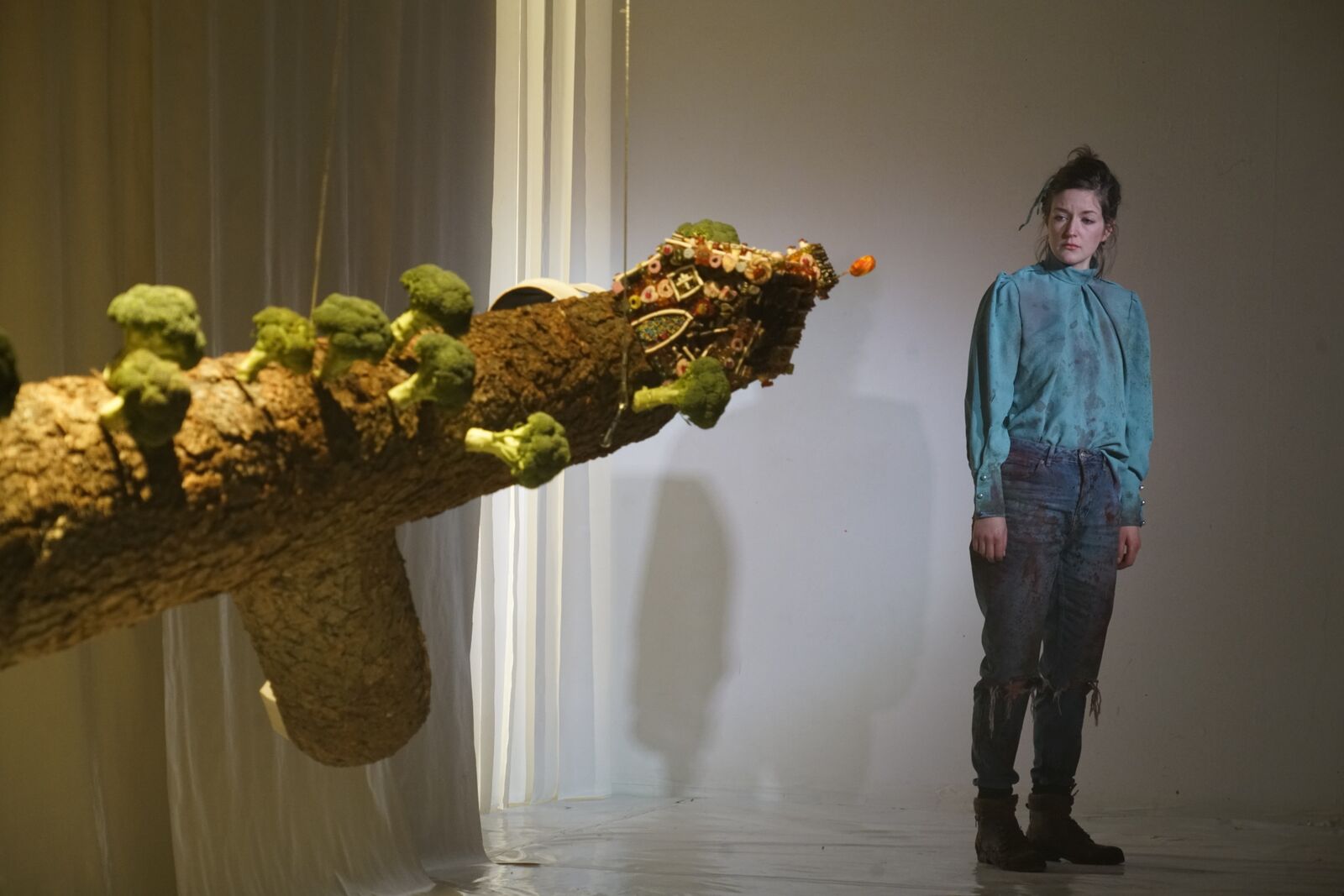 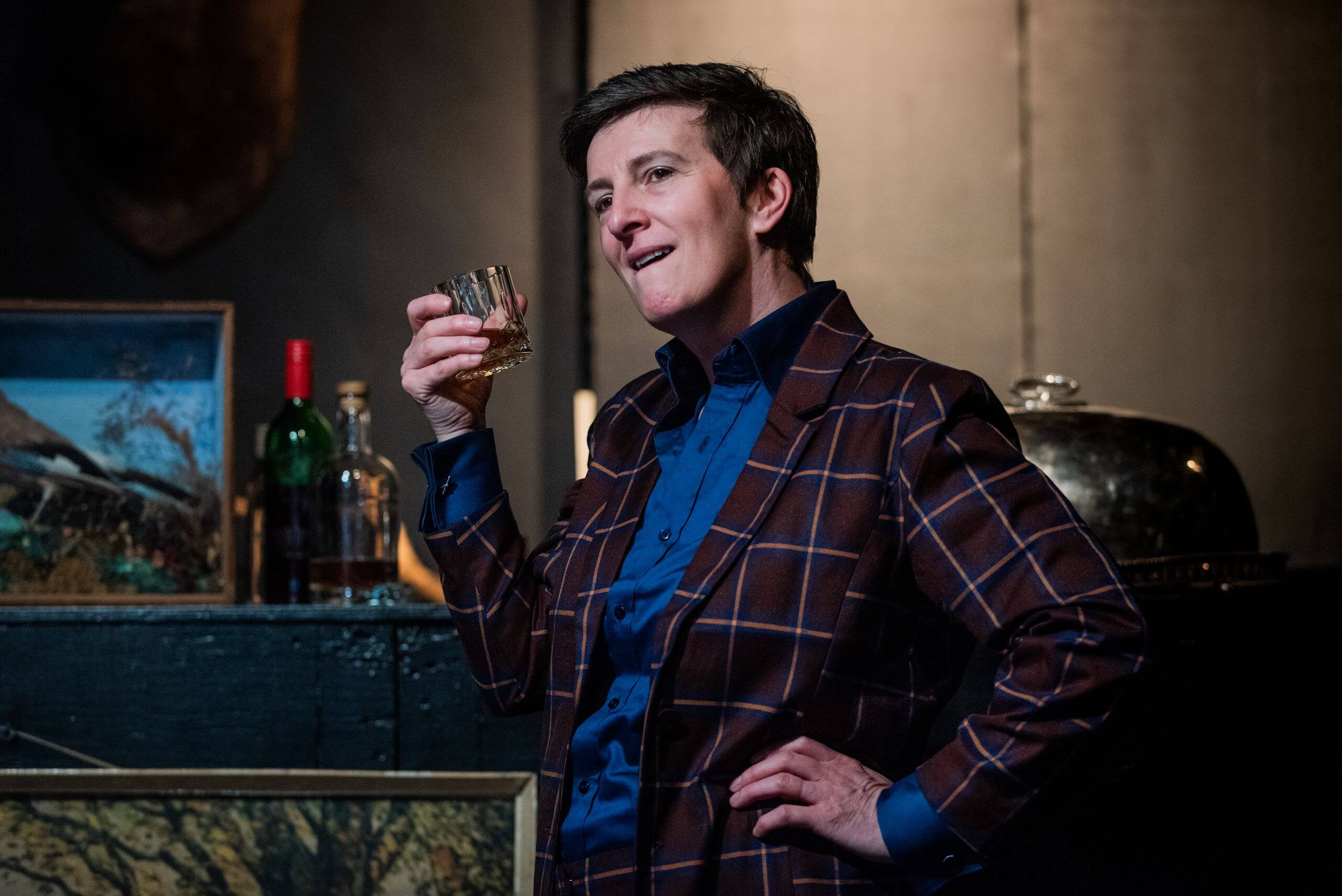 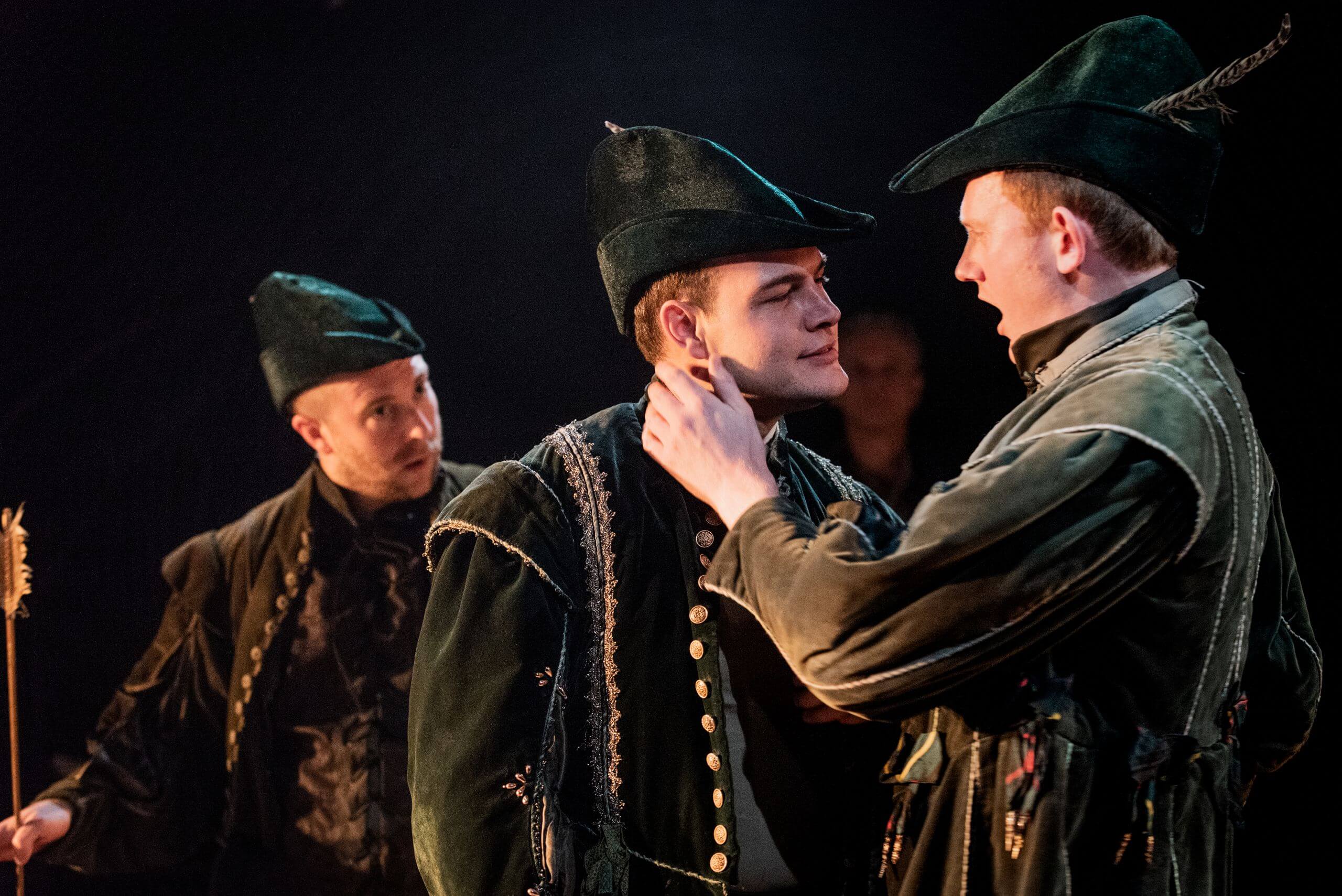 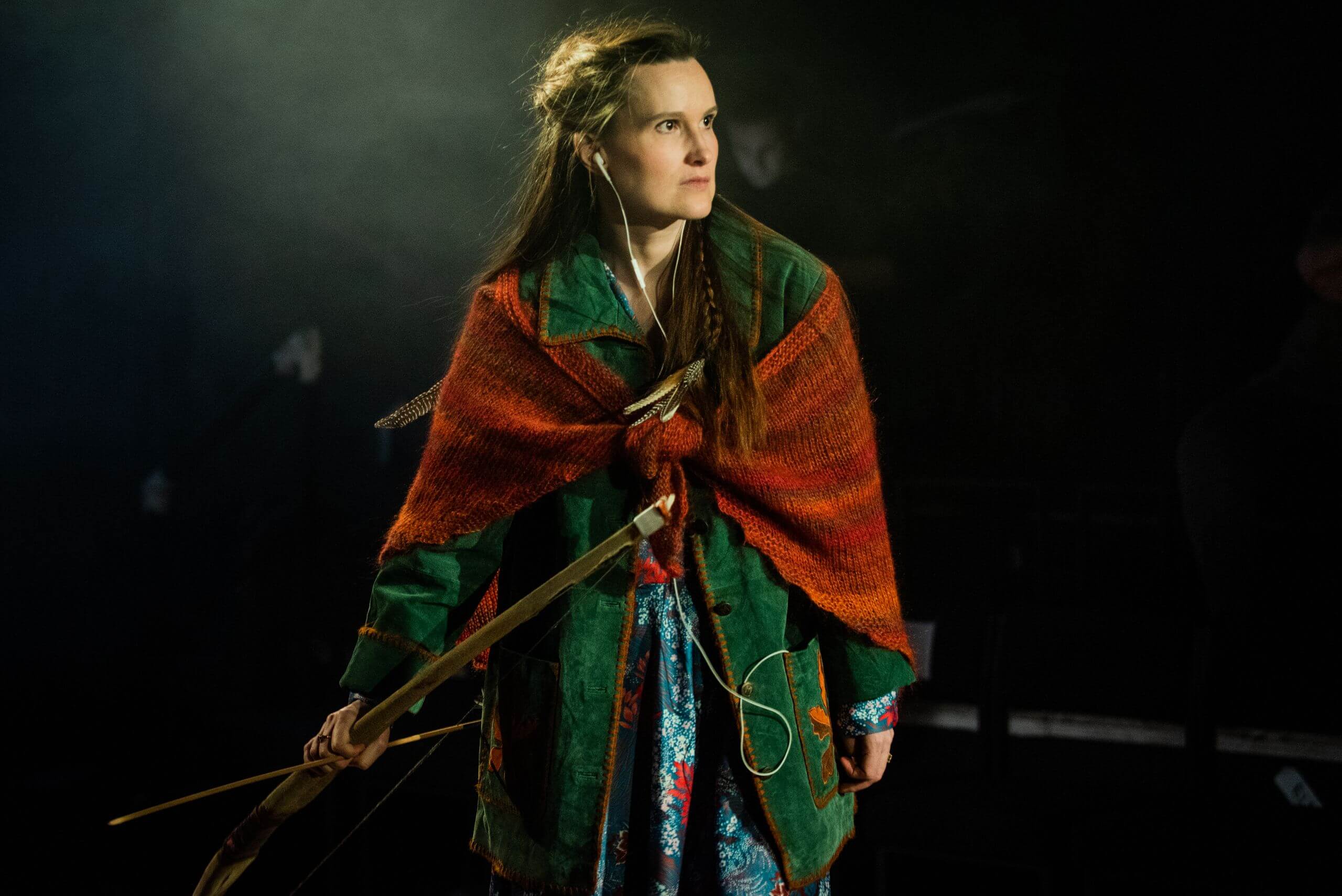 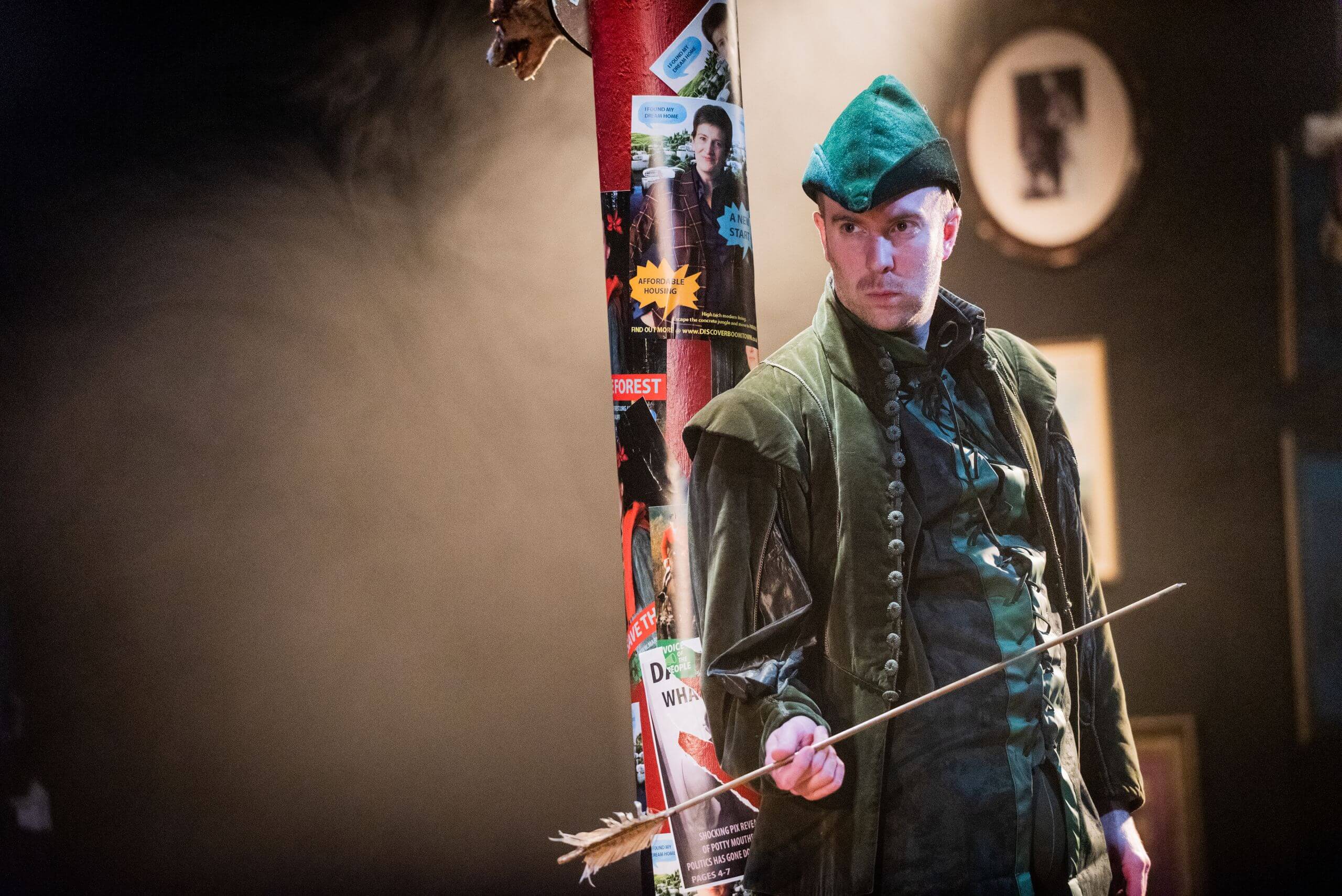 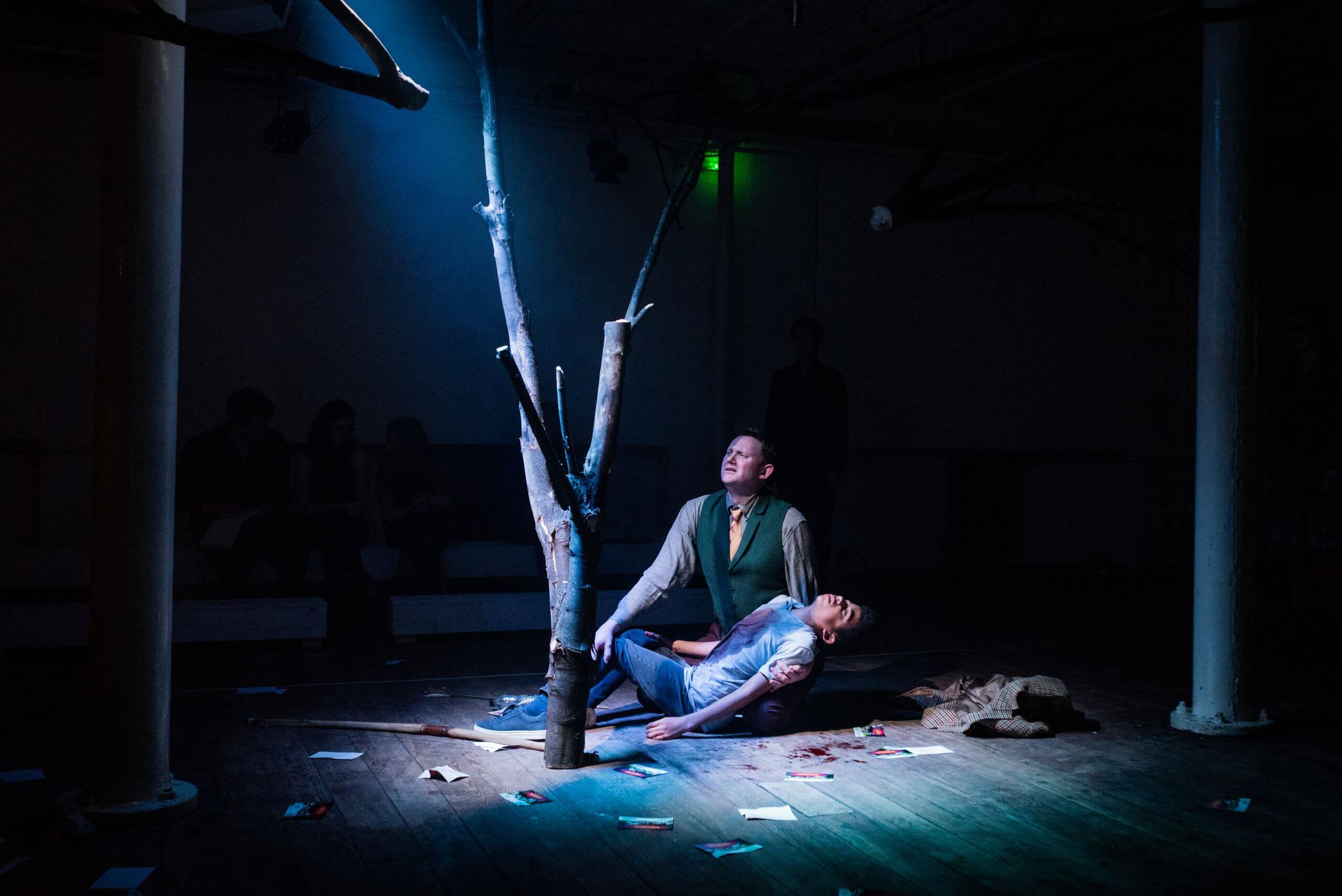 Previous Next
The Opera Story @TheOperaStory

@DaniHoward6 Was such a pleasure creating with you again!!!! 🥰 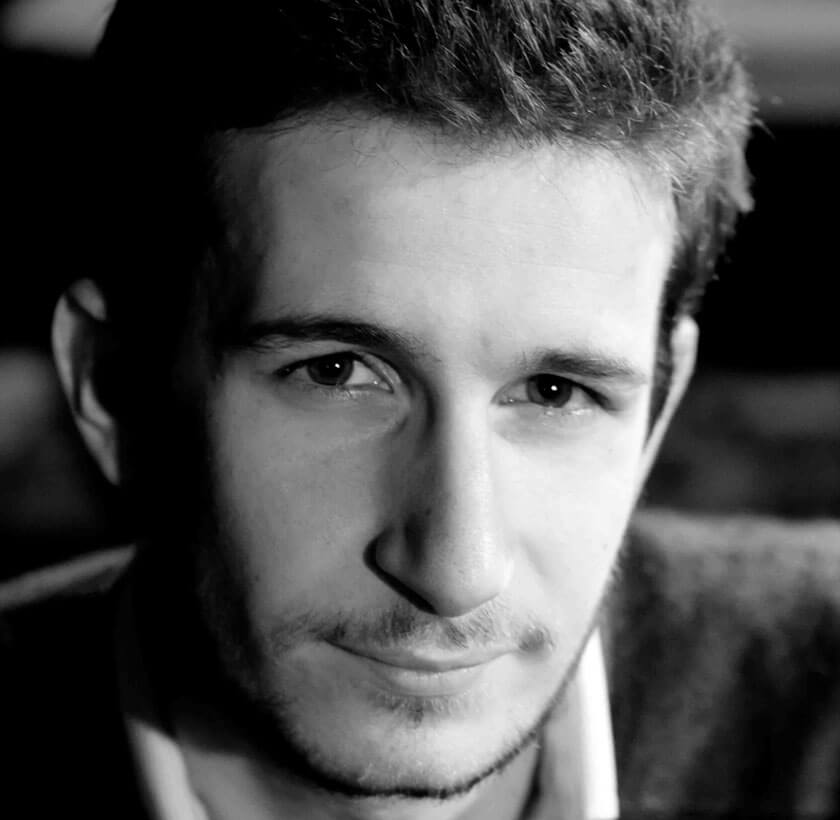 Artistic Director Hamish comes from the performance side of opera. His main goal in co-founding The Opera Story is to contribute to ensuring the future of opera, by commissioning new works to be written and performed. 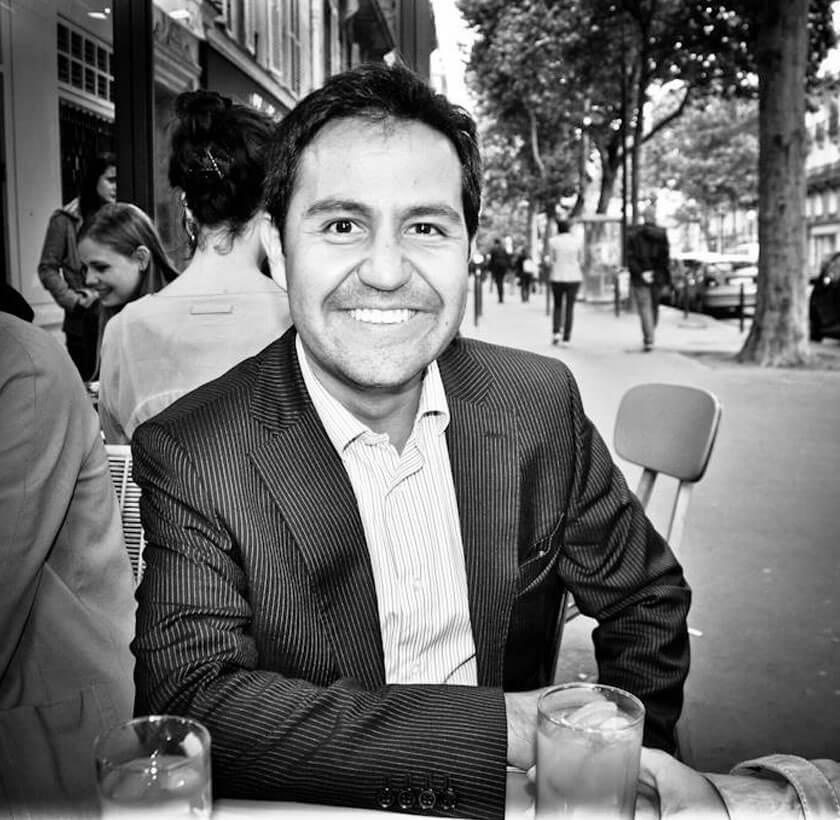 Executive Director and co-founder Manuel has a professional career in the financial services industry, and is now applying his expertise to the administration of the company and to securing resources for its stable funding.

Henrietta is deputy editor of Opera magazine and is a writer, editor, producer and late-onset mezzo-soprano. She has published articles in The Spectator, The Guardian and The Telegraph, in theatre and opera programmes, and has devised narrated song recitals that have been performed at festivals throughout the UK. 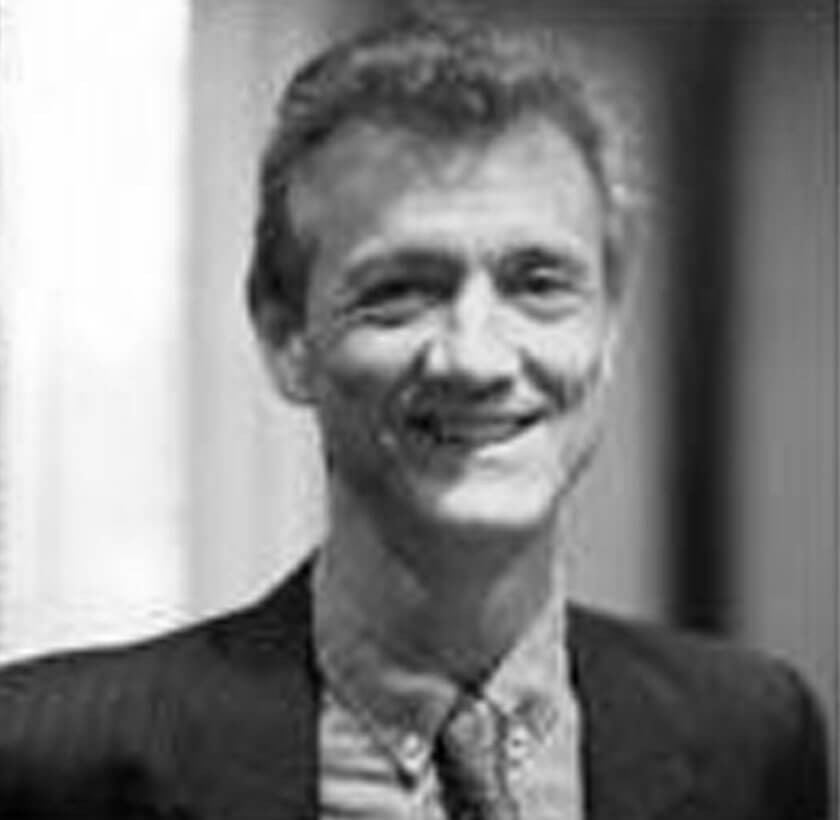 Antony is a Trustee of The Opera Story. An economist and consultant, his career has been in management consulting in the UK and Asia. He recently completed a PhD in Musicology and periodically writes about the economics of opera. 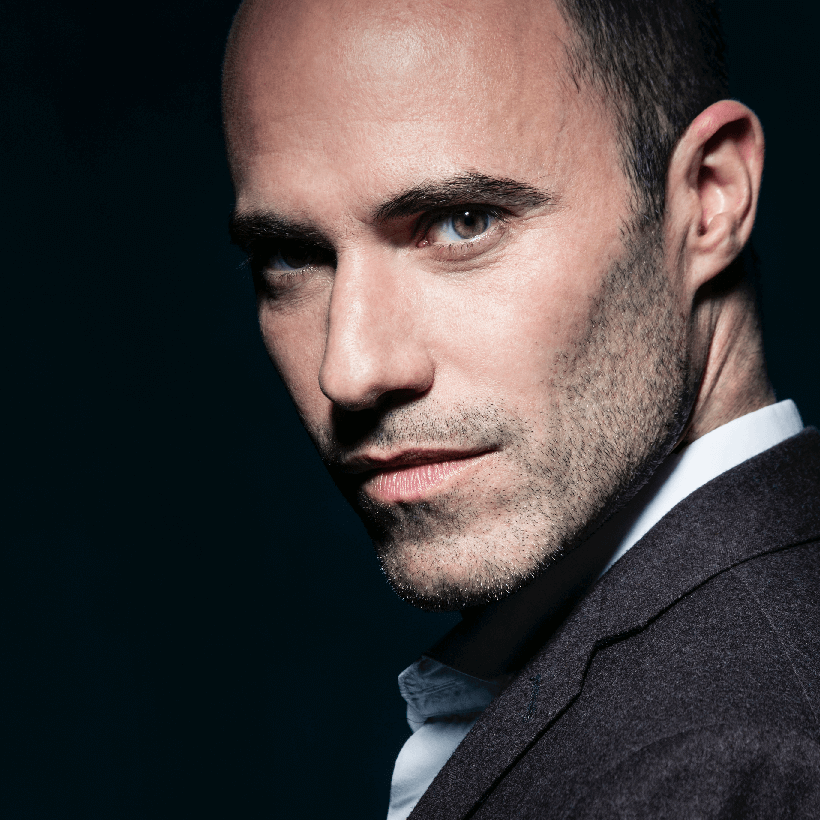 Leigh, “the emergent specialist of 20th-century opera” (Financial Times), has carved out a formidable reputation for the performance of new works and dramatic 20th century repertoire.

We’d love to hear from you, and to keep you informed of our work

Opera is costly to produce and depends on the love and generosity of the many people that feel passionate about it and want to share it with others and keep it as an important part of our lives. We are very thankful for our past and current supporters, without whom this work would not be possible.